How To Watch Your MLB Team After You Move

The NFL may have the best TV ratings in American sports, but there will always be something about watching your favorite baseball team play on a Sunday afternoon. The calm commentary, the crack of the bat, even the ambient sounds of the ballpark — they’re all part of watching America’s favorite pastime on television, and when you’re fan, there’s nothing better.

But what happens when you move away from the team you love? Even the best clubs play only a handful of nationally televised games each season, but die-hards aren’t waiting around for ESPN Sunday Night Baseball. There are 162 games in one season and a displaced fan can suffer from separation anxiety without the means to see every game. Here are the best ways to follow your beloved team when you move to a new city.

We stream our favorite movies and TV shows online, so why should live sports be any different? It doesn’t matter if you’re from San Francisco, Chicago or New York, MLB.tv brings you every game, from every team, from spring training all the way until the World Series. And like the best streaming apps, MLB.tv has apps for your smartphone, tablet or streaming device, such as Apple TV or Roku.

Even better: A recent lawsuit brought down MLB.tv’s prices, and they now have a package available to follow just one team — a much-desired option for most fans. An all-team package on MLB.tv is now $109.99 per season and a single-team package is $84.99.

MLB.tv is great for cord cutters or anyone with a limited television subscription, but if you want to keep your satellite or cable package and also crave the same access to games, MLB Extra Innings is the solution. For $165 you have access to every out-of-market game alongside nationally televised games channels such as ESPN.

Now, when you compare $165 Extra Innings to $110 MLB.tv, it may seem like a mystery why anyone would opt for the former. But Extra Innings actually includes MLB.tv, so now you have every game on your TV, smartphone, tablet or Web browser. It’s the ultimate way to never miss one pitch when you’re a television subscriber.

If you prefer watching games on your computer, smartphone or tablet, you can watch those games through the DISH Anywhere app, so you can take baseball on the go, anywhere you have an Internet connection.

For the true fans, the games are sometimes not enough. If you’re tired of waiting through football, hockey and basketball updates on SportsCenter, MLB Network is the place to get all your in-depth analysis. The baseball-exclusive channel offers everything from fantasy baseball tips to interviews to live games. And since it’s part of most basic sports packages, you probably don’t even have to spend extra money to have it in your lineup.

There are people in your new city just like you — displaced and looking for other fans to enjoy the game with. Even bar and restaurant owners from other states will unofficially brand their establishment a “Cardinals” or “Giants” bar on game days as an open invitation to fellow fans. If you’ve moved to a new metro area, search for your team on Meetup.com to find out which bars are showing the games and who’s going. As a bonus, it’s a great way to make like-minded friends in a new city.

Be the first to know about our specials! 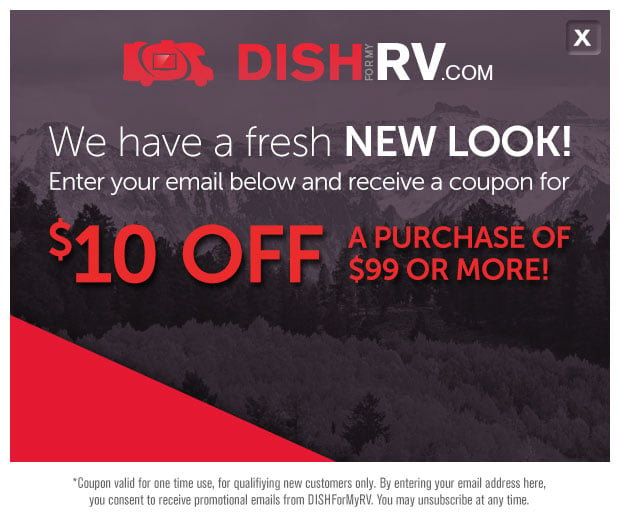